ABC-Update is a FreeWare tool from ABC-Deploy.
It can be used as a standalone tool, or in conjunction with software distribution tools like ABC-Deploy, MS SCCM and others.

ABC-Update.exe is a command line tool that sets you in control of MS Update operations.
With ABC-Update you get the updates exactly when you want them, and can also define max reboots, use filtering options to select updates based on patch dates, KB Articles and update categories.
You are in control. No more waiting for Automatic updates.
Tested OK with Windows 10

This gap between what Microsoft is offering out of the box, and what many admins really wants is what the ABC-Update tool is made to fill. 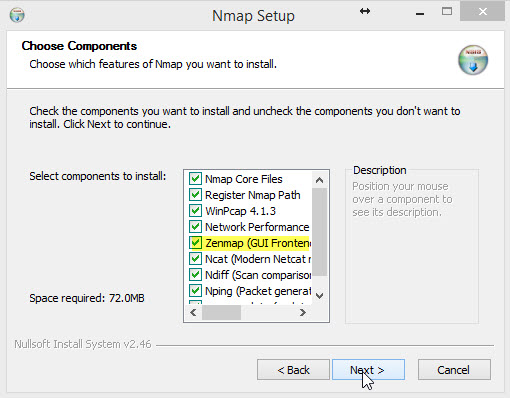 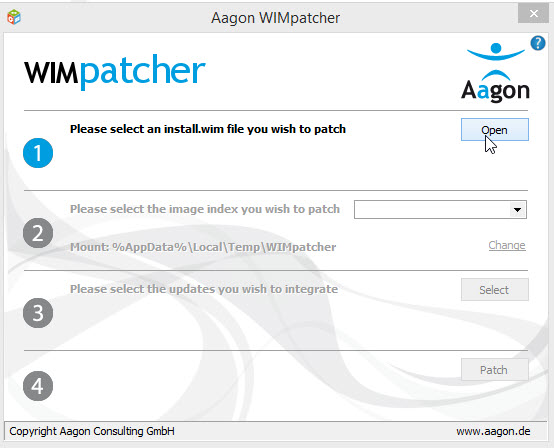